The word “fail” gets a bad rap.

It is okay if entrepreneurs fail in the food truck industry, or any industry. Everyone does. There is no getting past it. Failing is okay, as long as you continue moving. What is not okay is regret as a result of not even getting started. On another note, failure does not mean you lost.

At Least You Know You Tried

Regret is a far worse feeling than failing. If you fail, well, at least you know you tried. You poured blood, sweat and tears into your dreams and literally gave it your all. If you never entered the food truck industry because you were afraid to fail, then you will likely regret that decision, especially if it was your dream. Regret results from not even showing up.

Also, the ride is not over just because you fail at something. Failure is just the beginning, which is why it is okay if you fail in the food truck industry.

You May Also Like...  Throwback Thursday: Timeless Business Lessons For Food Truck Owners

RELATED: How Food Truck Owners Can Prepare Their Business For The Fall. With fall just around the corner, it is time for food truck owners to tweak their strategies.

Failing Is Part Of The Process 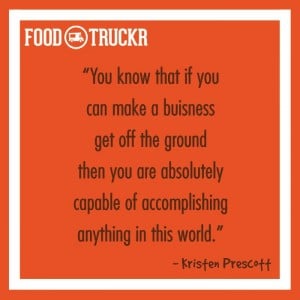 You know what comes with failure? Learning, becoming stronger, figuring out a way to solve a problem, experience and becoming better in every sense of the word. Failing is part of the process. Sure, it might beat you up and make you feel down when you initially fail, but everyone does it.

No one gets everything right on the first try. So fail early, often and then over and over again. But constantly be doing something better each time.

Don’t fear failure, food truck entrepreneurs. Embrace it. Learn from it. Thrive from it.

Jeremy Adams is the President/CEO of Prestige Food Trucks, which is the world's leading custom food truck manufacturer. In his current role as President/CEO, Jeremy manages dozens of employees, interacts with clients, and maintains a healthy relationship with all of his business partners. Since Prestige, Jeremy has launched many other successful companies. 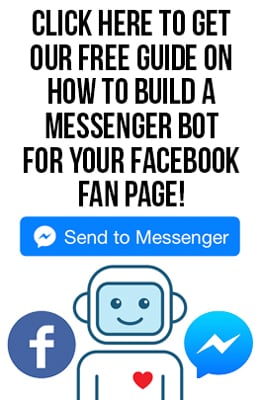 How to Start a Food Truck 19: Organize Your Licenses and Permits
3 Ways to Use Google Trends For Your New Food Truck Business
50 Food Truck Owners Speak Out: “What I Wish I’d Known Before Starting My Food T...